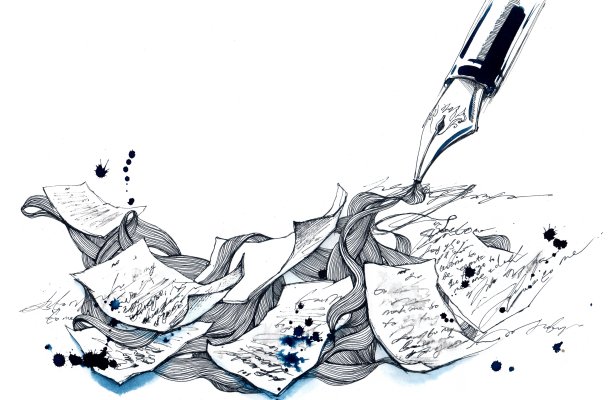 If you’ve been following me on Twitter, sometimes you may see the angst I go through as a writer. One day I’m writing and all is right with the world. The next, I’m stuck in a fetal position wondering if one book is all I’m able to make. I’m currently in the process of creating a series and even though I’ve already written a novel, I’m seeing that there’s a huge learning curve to getting this right. So, on top of my own agonizing process I have a lot of research to do.

Writing my first book took years. And I’m trying to write another in months. It’s crazy. Hopefully it will come together soon.

It took me years to write Pangaea: Unsettled Land. I came up with the inkling of an idea back in 2009, and after multiple false starts, I finally got to where I am now with a near-completed product. Starting this new story is full of false starts as well, but I’m hoping it won’t take me nearly as long to get it done. I started with outlining, but I didn’t know much about the characters, so I began writing like a “panster” to see what the story revealed. I could only do this for a while before getting stuck. I can’t write and not know where I’m going (kudos to those who can). So just yesterday, my goal was to go back to outlining and see what more I can add in order to get some momentum. This step is where I learned a bit more about crafting a series.

You can’t just outline the first book. If you want to do a collection of forward-moving stories, you have to have the bigger picture in mind from the beginning. I already knew this, but my vision was very vague in the beginning and that turned out not to work. So, I plotted out some key points in the series as a whole and now I can say that I think I’m getting somewhere.

So what is the new series about? Let’s just say it involves angels and demons. A full explanation would be way too revealing at so early a stage in writing, but it’s going to have some great characters and action throughout. That I can guarantee. 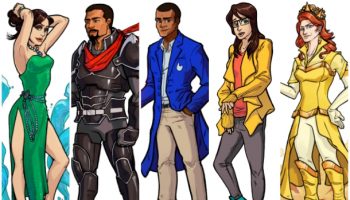 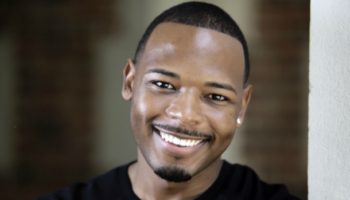