I got very meta earlier this week and tried to figure out what it was that drew me to write fantasy and science fiction as opposed to more contemporary fiction to make the same point. Come with me as I try to figure this out.

Timmy gets sucked into a world where he’s attacked by monsters and soon finds himself in a war between elves and orcs. He gets the elves and orcs to make peace, and through it all, learns that we’re all essentially the same. So when he comes back home and a plate of vegetables gets put in front of him, he eats with no problem.

Timmy becomes the apprentice of a rich, old, ornery mentor and sees a different side to the world he was locked out of. Through his lessons and the people he meets in his mentor’s life, Timmy finds out we’re all essentially the same. After his mentor dies, he eats vegetables with no problem.

Orcs and Elves Over Real Life

What’s the difference between these two? One is an exciting roller-coaster of an adventure while the other is thoughtful and heartbreaking. Both could be very entertaining if done well, but I would certainly tell the tale of how Timmy saved the other realm and came home to eat his vegetables. Why do I lean towards the big adventure?

People have told me in state of wonder how creative I must be to write about the fantastical, but I often have that same reaction to those who compose stories set in real-life situations. The challenge in fantasy and sci-fi is bringing the craziness of the story back down to earth. It’s a challenge that excites me because I have the ability to do that. But to take the mundane and pull it up to something riveting? That, to me, takes some incredible skill. In fact, I have read more contemporary fiction than fantasy altogether because I love it so.

I think it just comes down to how my brain works. After being inspired by exciting movies, video games, anime, and more, I’ve found ways to replicate what I’ve ingested and add some originality to it. Maybe someday I’ll challenge myself and go for the down-to-earth story. I have plenty of ideas. But, for now, I’ll stick with high-flying adventures. 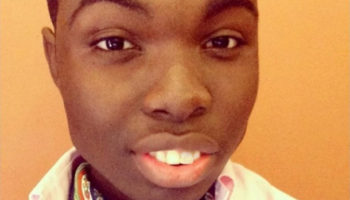 Inspiration for All: An Interview with Brandon Goode 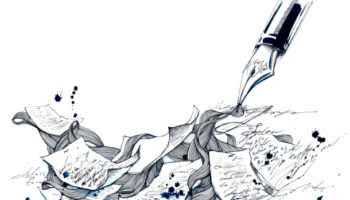 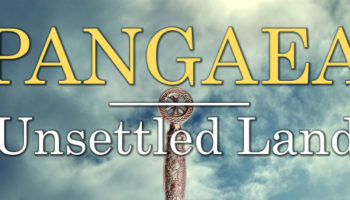