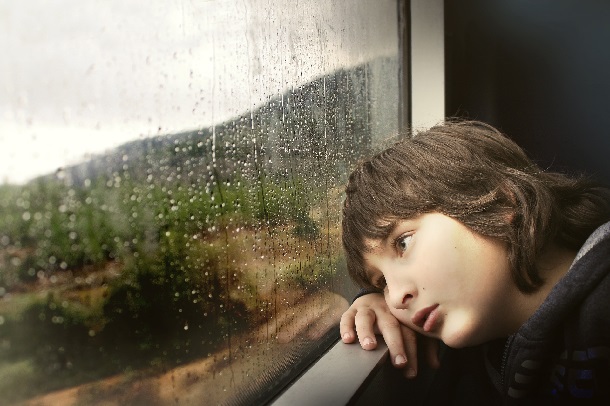 If you’ve read my first book, Pangaea: Unsettled Land, you may be wondering where the sequel is and if there will ever be one. You may be excited for the upcoming release of its prequel, The Auctorati, but for some of you that may not cut it. You want to jump back into the lives of Slade, Douglassaire, and Gisela and see where the adventure takes you next. So, where is the sequel? In short, it’s in my head, but that’s not completely accurate.

I’ve already begun writing the Pangaea sequel. So that’s good news! The bad news, is that it’s still in its beginning stages. It’s super slow going and I’d blame it on an abundance of ideas for other stories, not really having this story outlined the way I need to feel confident in it, and editing and releasing the upcoming novella as well as my latest short story, The End of Forever. However, the biggest contributor to my stalled progress is…well, me.

It All Boils Down to Fear

You know when a TV show starts off great, but goes on too long because it just had to keep up with customer demand? It usually ends up being terrible because the writers obviously ran out of ideas. I don’t want that for Pangaea. And I think that’s the biggest thing that’s holding me back. The question I ask myself is, Am I doing this because there’s more story here, or am I doing it just to make fans of the first book happy? Both are important, but I don’t want to create fluff. I want to give you something that’s worthwhile.

The good news is I’m not out of ideas. I have a lot of inklings of where I can go next with these characters, and some of it is already drafted. I just need to fight through the self-doubt and uncertainty.

You can either let fear stop you or fuel you. I’m going to write this sequel. And starting now, I’m using that fear. It’s a sign on the road of what not to make this next book. With that, I can turn from that path towards the best version possible.

Want to see if my writing is for you?

Sign up for my emails and get an exciting short story that shows you just what I’m working with.