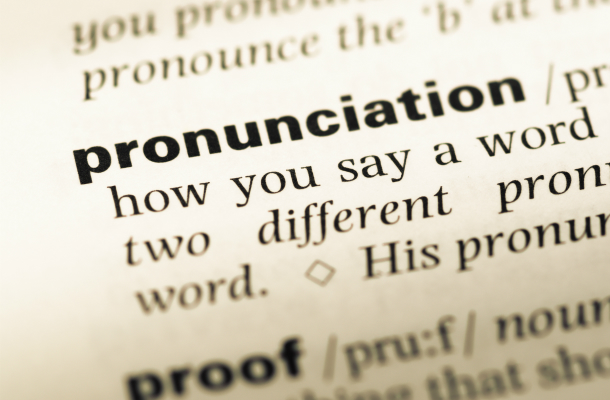 If you ever read a fantasy novel, you know that words can sometimes look like gibberish. I wrote Pangaea: Unsettled Land to read a bit easier than what you’d normally expect, but in some cases I couldn’t help but come up with outlandish names. Sometimes when you make stuff up, crazy things come to mind. Here’s a list of some character names and terms that you may have trouble sounding out in your head. If you read the book and weren’t 100% sure you got it right, this is your way to make certain. If you’re about to start reading, use this as a guide to help get on with the story. Let me know if you think something should be here that I missed, and I’ll add it to the list. And be sure to share this, if you found it helpful.

Lesech – (Le-se-ch [‘ch’ as in ‘church’]) | A warrior from the Southern Third and Douglassaire’s rival.

Djed Key – (Jed Key) | A mythical sword on the isle of Ether that’s said to be the source of the world’s magic.

Ether – (Ee-ther) | The name of a mythical island that no one has ever seen or visited. Also the name for magic in this story.

Etherean – (Eh-thee-re-an) | A human with the power to control one of the four elements: earth, fire, water, or air.

Pangaea – (Pan-gee-ah) | The setting of this story.