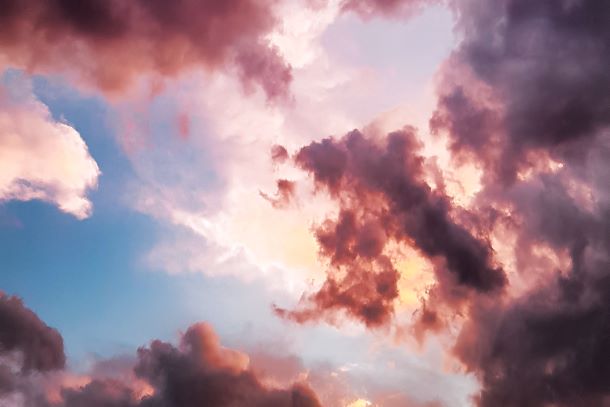 High off of the excitement that an Etherean could be right under his nose at school, Slade does research as soon as he goes home. He reads an ancient tale about a fight between the gods in the fabled isle of Ether. In this story, the god of creation, Elao, uses the Djed Key, his magical sword, to create Pangaea and all animals and humans. Calamity, animal-like himself, is jealous of the humans’ control of the land and imbues some animals with magical powers, thus creating the lusae. The lusae start fighting with the humans to regain control, but Elao gives some humans magical powers in order to fight back, thus creating the Ethereans. Calamity vows to destroy Pangaea and this causes Elao and Calamity to begin fighting themselves. The power of the fight causes the four Ethereal spirits, embodiments of the powers of earth, air, fire, and water, to flee to Pangaea. And when they leave, they say, “Three of four to open the door.” This means that it will take a majority of them to be present at the same time for anyone to come back to Ether. Elao binds Calamity’s legs in chain, banishes him under water and retreats to the sky.

After reading this story, he watches a clip of the first time the Queen was outed as an Etherean. Finally, during a phone call with his mother, he hears that Queen Aeothesca has too much unchecked power and that her retaliation, should you ever go after her, is lethal.

There’s a lot of foreshadowing and worldbuilding in this chapter that should ground you further in this world. Slade’s excitement is a change from the lethargy he was feeling earlier in the day before class and that should make you feel like things are going somewhere.

A few people told me they really loved the poem that set up the ancient fight and creation of Pangaea. That comment took me by surprise because I don’t really consider myself a poet (aside from dabbling in songwriting). And I don’t know how exactly I was able to fit this story into verse. I think I was just extra-inspired that day. I credit that inspiration to my English classes where we read epic poems like The Iliad and The Odyssey. I always wondered how that style would work in the modern day, and I think I got my answer: in small doses.

I loved throwing in that detail about “…the existence of other dimensions, other gods…” and “There was even a name for one: Earth” because it should have answered the question about setting. While my original idea included an Earth that never shifted, Pangaea, the setting, is not exactly that. To be clear: this whole story takes place in a dimension different from ours. And should I get the momentum and solid direction for the sequel(s), this may be touched upon more.

Lastly, I wanted to further cast the shadow of the Queen over this story. I wanted to show that she was powerful in magic, potentially very dangerous, and build anticipation for when we can actually meet her.

By the end of the chapter, I don’t really have a hook that pushes the reader into the next chapter. This is a technical thing that I’ve noticed as a writer that you may not have been aware of, but in my current writing, I always make sure to get the reader hungry for what’s next. An example of how I may have handled this is show what Slade plans to do with the information he seeked online. Maybe have him plan to track down this Etherean student that Doug talked about. Ending it with how dangerous the Queen is and then not following up with a chapter on her makes the moment lose a bit of its oomph.

Next, I’ll discuss chapter 7 where Slade and Douglassaire’s friendship grows stronger and how Slade and Gisela come across Lesech, an Etherean.

What Are Your Thoughts?

Let me know what you think about chapter 6 in the comments below or anywhere on social media. 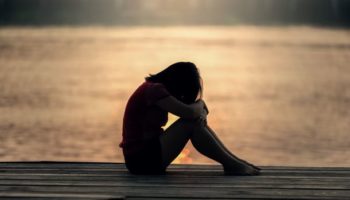