Larry Benjamin: The Art of Words 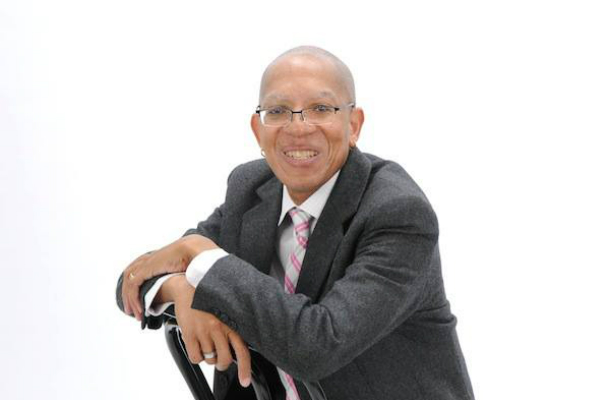 Last week, I interviewed Larry Benjamin, author of What Binds Us, Unbroken, and most recently, Vampire Rising. He spoke about writing as a way to make some money during a rough time, the line between reality and fiction in his semi-autobiographical novel, and the message of the effects of prejudice and fetishizing any particular group of people. He also discussed the importance of diversity and inclusion, which is fitting because just two days ago, we saw that idea echoed with the Oscar for Best Picture going to Moonlight.

However, what I found most interesting in this interview was his story of finding love, culminating in marriage that was spurred on by an unexpected call from friends about the passage of marriage equality in PA.

Watch the interview below.

More on this author 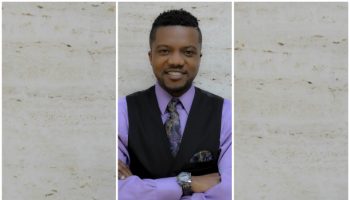 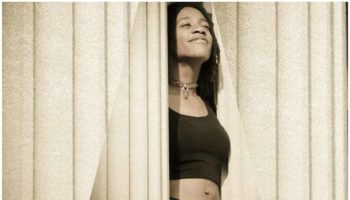 Does Love Conquer All? An Interview with Vanessa Clark – LGBTr