Some controversy has been stirred up recently with the casting of a black actor, Noma Dumezweni, for the role of Hermione in a stage production of the next chapter in J. K. Rowling’s mega book series. There seem to be two camps of thought ranging from “don’t change the character” to “it’s great – she was never fully described in the first place”. Regardless of where you fall, the core of the issue lies in how we perceive characters with less than exact descriptions in books. I talk about this in my latest YouTube video below. Watch now, give me a thumbs up, and join the discussion!

When You Have No Beta Readers 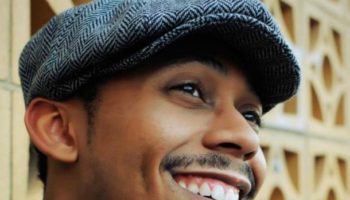 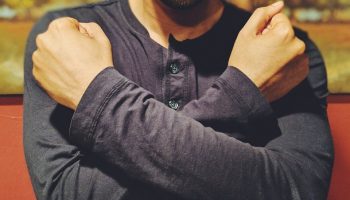 The Rise – An Interview with Toni Newman 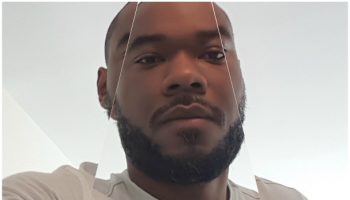 Getting Gorgeous – An Interview with Renaldo Christopher