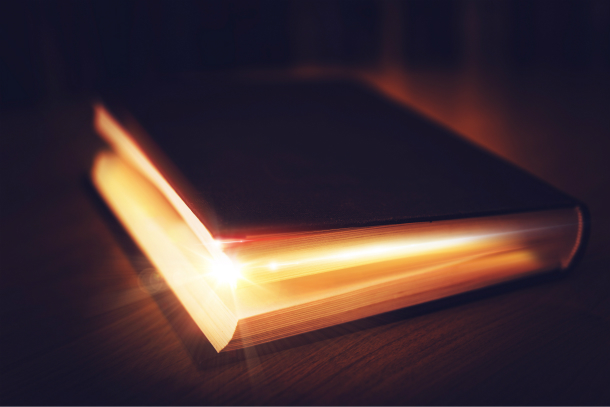 Today, I’m revealing the description of my first novel which will appear on the rear of the book once it’s published. It’s taking me a while to get past the finished line because I’m new to this and I want it to be right. So, please hang in there with me because it is definitely coming. Without further ado, here’s what you can expect in Pangaea: Unsettled Land.

Slade Maxwell is a noble and a senior in college who’s expected to graduate and be next in his family to work for the queen. His desperation to escape that path leaves him unprepared for class, but when his classmate, a chiseled warrior by the name of Douglassaire Hart, asks their professor about an ancient sword called the Djed Key, Slade pays close attention. The sword is a mythical relic that’s said to have brought magic to the world, and its secrets could be Slade’s ticket out. He joins up with Douglassaire, wondering what else he knows. And should he open himself to the warrior, will his feelings be returned?

Slade’s best friend, Gisela Benitez, who is still reeling from her mother’s mysterious death, harbors a secret crush on Slade that draws her into his quest with Douglassaire. What the three of them find out leads them to a bloodthirsty magician, possession by spirits, and a vengeful queen who will stop at nothing to find the Djed Key for herself. What was once a journey of self-discovery soon becomes a race against time. Will they be able to save their world or will the queen start a war that could bring her to ultimate power?

That should whet your appetite! If you want to see how everything begins to play out, join my email list and get the first three chapters right now! If you like fantasy that you can get lost in, I know you’re going to love this.