The Auctorati – A Prequel to Pangaea

*Update* This project is currently on hold. Find out why!

A lot of readers of my first book asked when or if there was going to be a sequel to Pangaea. I’m at the point now where I can say, “Yes”, but with a caveat. Before I get to continuing the story of Slade, Douglassaire, and Gisela, I felt compelled to start writing a prequel. This is a way to flesh out the story of some side characters that were introduced late in the book. I’m talking about The Auctorati.

Who are The Auctorati?

If you haven’t read Unsettled Land, I suggest you stop now and do so. But I won’t give you any spoilers here.The Auctorati are a group of bounty hunters from the Southern Third. The story I am set to tell is how they all got together in the first place.

This is an important step to take before I get into the main arc because my intention is to weave some elements from this story into the sequel. I’ve completed outlining and have already started on the first draft. I must say, I’m excited with where it’s going! I’m hoping to have it completed this year. I want to get this done so that I can quickly churn out that sequel everyone wants. 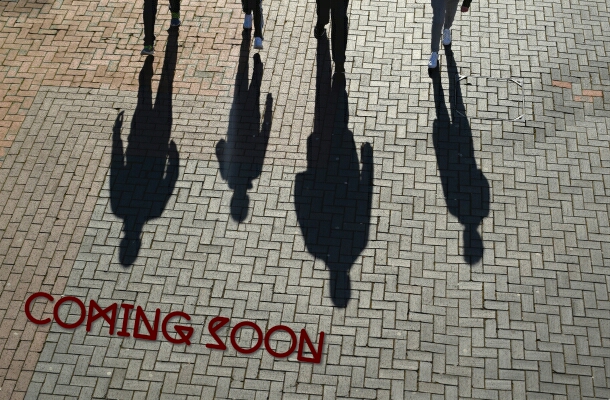 Pretty soon, I will reintroduce you to Libra, Kandyce, Vinzant, and Jack. You’ll learn all about what brought them together as The Auctorati.