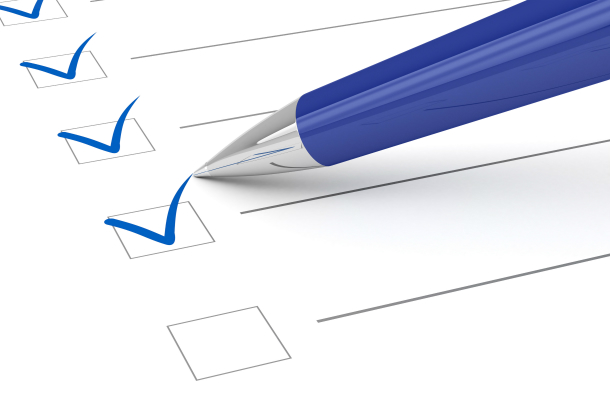 My goal is to be able to make a sizable income off of the books I write. After a ton of reading and listening to podcasts, I learned that it is possible, but it’s a lot of work to get going. I know I’ve been blabbing about this book that I had written for a while now and to show that I’m more action than talk, I’ll list the ways in which I’ve been staying productive on the path to my goal. I’ll also share just how far I am in the process of getting published!

Tasks of an Author

That’s just a small taste of what I have to do to move closer to my dream, but it’s all adding up.

Where I Am Now

The train ride to London was anything but easy. It was my first time in Europe. I had spent the week touring the UK, seeing
read more
Books

Today, I'm revealing the description of my first novel which will appear on the rear of the book once it's published. It's taking me a
read more
BooksTV / Film

Despite the turbulent news this past week, there were some exciting character announcements that made us all sit up. In comics, the mantle of Iron Man
read more
Uncategorized 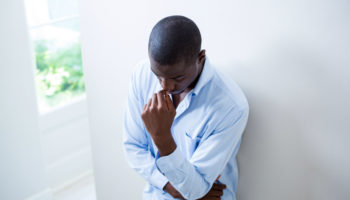 Have you ever felt excluded from everything? You come home from work or school, where you've been wearing a mask all day, and you want
read more
My Stories 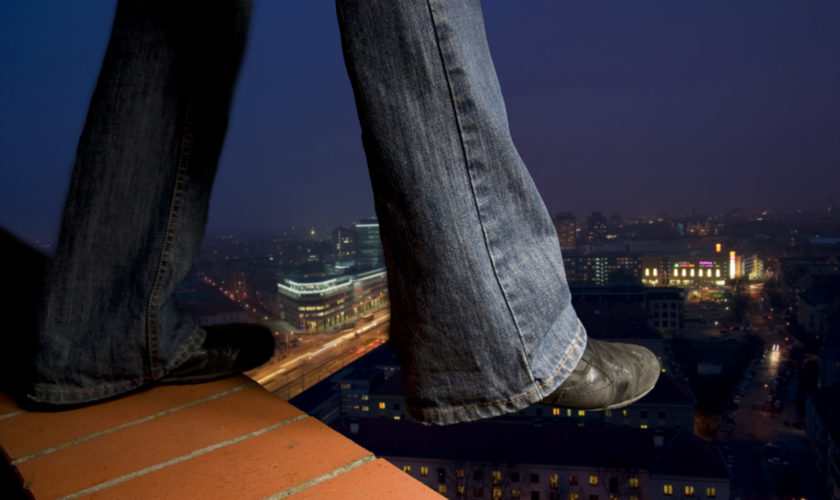 It was supposed to be 75 degrees that day, but the breeze from that high up chilled my body as I stood on the ledge almost ready to jump. I don’t know what the hesitation was about. I could have just jumped and it would’ve been all over. I wasn’t afraid of the pain. A fall like that would surely have been an instant death. I was holding onto something in my mind, but I just couldn’t put my finger on it. I went out there because I was sure that I had nothing to live for – that my life didn’t amount to anything. So why couldn’t I just take that next step?

The day was cloudy and my sneakers helped stabilize me as I looked down. I was on the 50th floor and everyone looked so small from up there. Nobody down there even noticed me. Nobody ever notices me. They’d have probably just walked over my lifeless body once I hit the ground.

That was it, I thought. I needed to be sure of my conviction. I felt I brought nothing good to the lives of those around me or to myself. I meant nothing. My hesitation had finally died down. I leaned my head against the cement wall and closed my eyes. I took another breath through my nostrils and could smell the sweetness of a coming storm. I remember hearing the sounds of the city around me. Car horns, loud voices, the faint sounds of music, the air pushing past my ears, and sirens. I wanted to take in everything I could of this world just one last time, and then let it all go.

“Seriously, Brody? A break-up text?” I yelled through my cell phone. I had just come out of Hermés with a brand new bag and I was livid. How does that happen? He completely ruined my day.

I stood on the sidewalk and had enough awareness to wait for the cars to pass before I began jaywalking across the street. “Sorry? Is that really all you have to say? I’ve been trying to reach you for the past week. You haven’t returned any of my calls and now this? What the hell?” I stepped up from the street onto the other sidewalk and stood still waiting for an answer. I deserved an answer.

“No, I gotta go. And you know what, Brody? Fuck you! You hear me? Hello?” I wanted to kill something right then. The only thing worse than being discarded like a piece of trash was not being able to get the last word. Fuck. He could’ve at least given me that.

I was so caught up in my own drama that I barely noticed the woman next to me scream. I pulled my phone away from my ear and began to feel stifled. The movement of the people around me slowed to a stop. I looked over at the woman as she raised her hand in the air and pointed up and said “Is he going to jump? I think he’s going to jump!”

I looked up and sure enough there was a man on the ledge of my apartment building. “Oh my God,” I said. My insides hollowed and the anger left me. For a moment I was numb, but as I watched the guy up there, orange t-shirt flapping in the wind, I began to feel again. Sorrow, anger, empathy…envy. I got it. While everyone else around me was probably wondering whether or not he would jump or be saved, I couldn’t help but feel like I was on my own ledge right then. Life can be horrible.

I touched the woman on the shoulder and looked into her gray eyes. She was older with wrinkles in all the right places of her face to make her look kind.  And she had a beautiful head of curly silver hair. I could see her concern and instantly tell she was good person. There were still some around. I exhaled at the thought and said, “Did you call the police?”

“It’s okay, I got it.” I lifted my cell phone and winced at the sight of Brody’s name. He was a jerk, but I didn’t dwell on it. I dialed 9-1-1 and told them the situation.

As I waited for the sirens to arrive and the spectacle to get even greater I realized something. Life can hit you hard sometimes and you can feel like there’s no justice or reason for the bad, but there is good. If I hadn’t met this woman I would probably still be so consumed by my anger that I wouldn’t have seen the man on the ledge or make the call to the police. This good person gave me hope and now, as the sirens of the first responders grew louder, I had given hope to that man. I knew the next few weeks were gonna suck, but I also knew that I’d work through my issues because I just got a reminder: proof that good people exist. Us good guys have to stick together.

Writers' group prompt: (30 minutes to write) You are a figurine brought out because you symbolize a holiday or a season, and you stand for
read more
Writing

How to know when your manuscript is ready. For writers, trusting in your own talent is hard after a critique. You wouldn't show it to
read more
My Stories 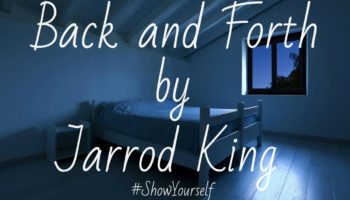 Nothing prepared me for what happened when I got out of bed. I woke up to the smell of bacon and the aroma of coffee.
read more
Writing 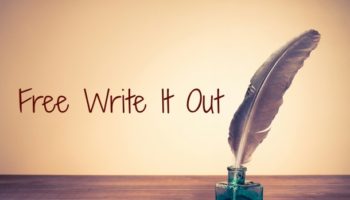 A tweet came across my screen with a quote from Stephen King: "Amateurs sit and wait for inspiration, the rest of us get up
read more
1 … 6 7 8 9
Page 8 of 9